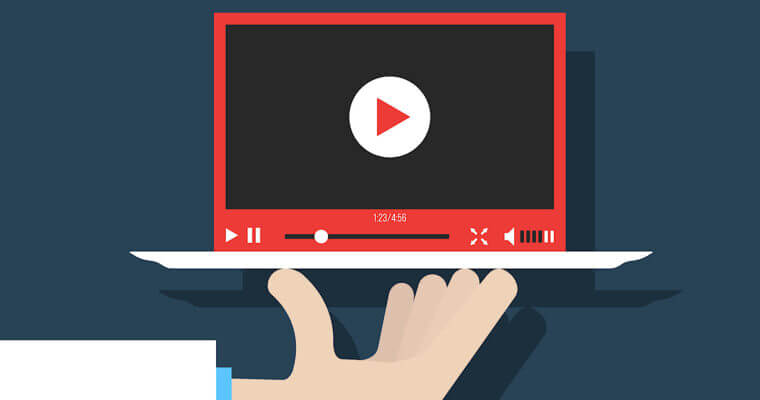 It has long been thought that self-hosted video, which could be regarded as owned by the publisher, would rank better for the content, assuming, of course, that the page did support the overall quality required.

Google’s John Mueller says there’s no difference, when it comes to SEO, between embedded videos and videos natively uploaded to a website.

This topic came up more than once during the Google Search Central SEO office-hours on January 29.

Saidul Hoque, SEO Manager at RealClicks, started by asking a series of questions about video SEO. One of those questions involves Google’s perception of embedded content versus self-hosted content.

Hoque asks: “Is there any difference between embedding and uploading a video from an SEO point of view?”

Mueller’s answer is clear and straightforward but clashes with more commonly held beliefs around SEO and embedded videos.

Mueller brings up the fact that when sites host their own videos it’s common for them to be served from a separate CDN (content delivery network). Technically that’s a separate website and not dissimilar from an embedded video.

“It’s essentially the same. It’s very common that you have a separate CDN (content delivery network) for videos, for example, and technically that’s a separate website. From our point of view if that works for your users, if your content is properly accessible for indexing then that’s perfectly fine.”

But not all is clear!

Robb Young mentions to Mueller there’s a common belief that hosting your own videos is better as it allows your pages to show up when the video is searched for. Whereas if the site is embedding videos from YouTube, then YouTube would show up as the source for the content.

This is where we get our first “it depends” from Mueller this week. He says Google could either return the YouTube landing page in search results, or return the web page where the video is embedded

If the page where the video is embedded contains more information then Google may serve it over the YouTube page as it would be considered more useful to searchers.

On the other hand, if the YouTube landing page has more ranking signals and more relevant information for people, then that’s the one that will be shown in search.

It can happen that Google serves the YouTube page over a page with an embedded video, but it’s not automatically the case.

Some other video platforms have their own landing pages that they create automatically, some video hosting platforms don’t do that at all, essentially that’s kind of up to you there.”

Does it only apply to video content generated by the video publisher who either self-hosts or publishes to YouTube then embeds in a page or post?

Or, can a page embed a YouTube video from a different channel and from an SEO perspective rank higher than the originally posted video if the YouTube landing page is less informative than the page video is embedded on?

It is still an open-ended question and the above doesn’t make it clear!